How do we get results?

"Successful business is done by the people inside it."

U-Grow is a consulting and business growth agency that starts with connections, continues with strategic planning and ends with your own stable footing in a brand new market.

We not only connect your business to the right channels when you expand, we connect you to local specialists who personally guide you to new sales and ongoing success in your new market. Then, we utilize thorough holistic planning to make your expansion as easy and profitable as possible.

Everything from developing sales channels to marketing your product to keeping your team’s motivation pumping – U-Grow doesn’t leave anything to chance. And that includes the strong convictions of trust and confidentiality.

All information, numbers and sensitive information is kept strictly confidential throughout your growth process.

"The U-Grow business growth service is an A-Z strategic operation designed to help your business reliably reach its goals in your new market."

It’s hard to pin down the exact moment U-Grow founder Korayem Razik realized he was on to something. After 20 years of successful business in fields ranging from solar energy to industrial to marketing and media, embracing creativity and diversity was a natural part of his groove.

“In fact, Korayem’s diverse background is exactly what makes him so interesting!”

Born in Austria with Egyptian roots – fluent in Arabic, English and German – Korayem spent most of his life living between the Middle East & Europe. And while many would see the two opposing cultures as a barrier, Korayem saw them as an opportunity to make a difference.

With the conviction to help others, Korayem founded his first successful company called U-Retreat. U-Retreat is a life transformational program designed to help people live a happy, healthy and relaxed life. That venture was the beginning of yet another blending of two seemingly opposite ideas: spirituality and business. Korayem realized that not only was the marriage of the two concepts healthy for success, it was necessary.

Thus, U-Grow was a natural extension of Korayem’s convictions for promoting a healthy, peaceful life. Through the art of business management, Korayem helps others bridge the gap between cultures and ideas to find satisfaction in their lives, professionally and personally. But great business leaders know that a spiritual path relies on a practical foundation. In fact, everything that’s happened in his life until the conception of U-Grow has contributed directly to his expertise on the business management side of life. 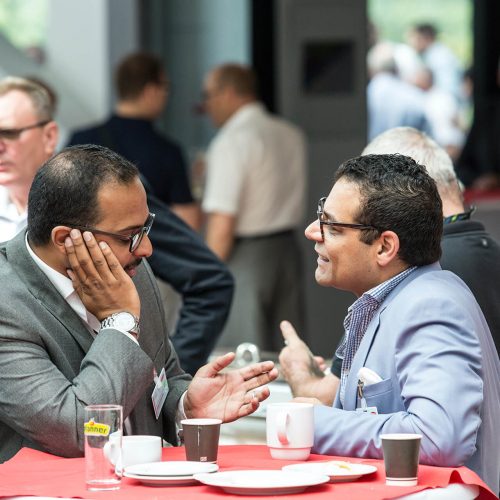 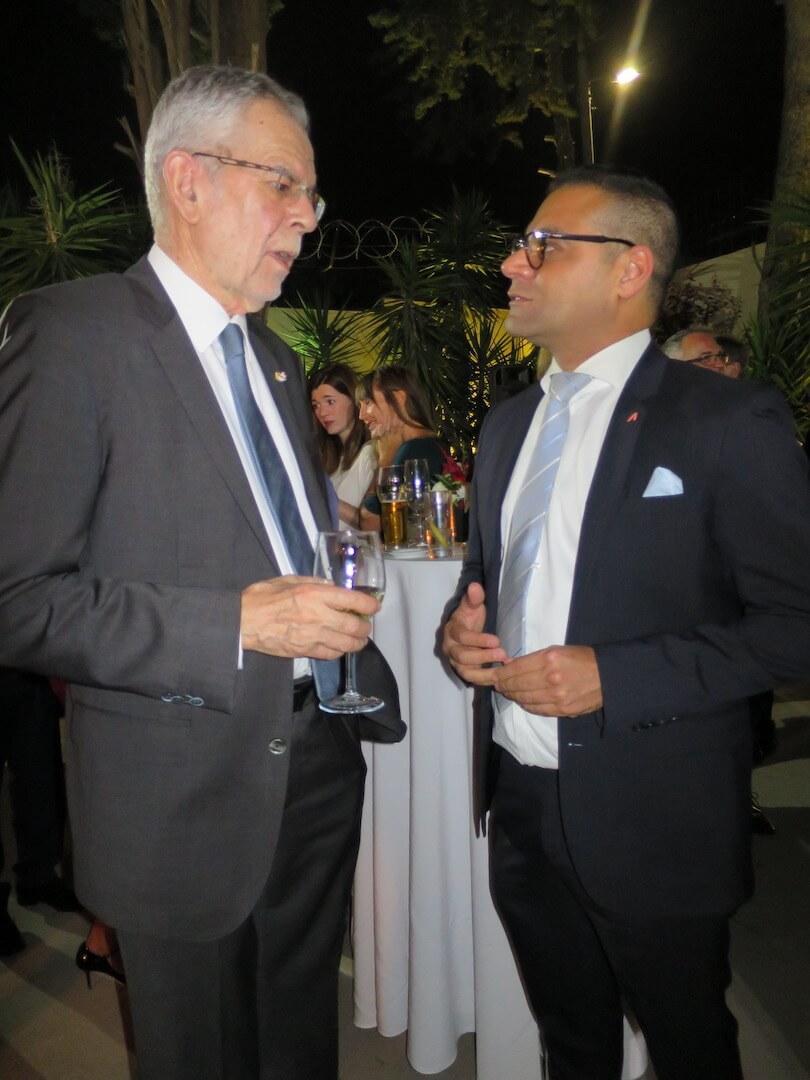 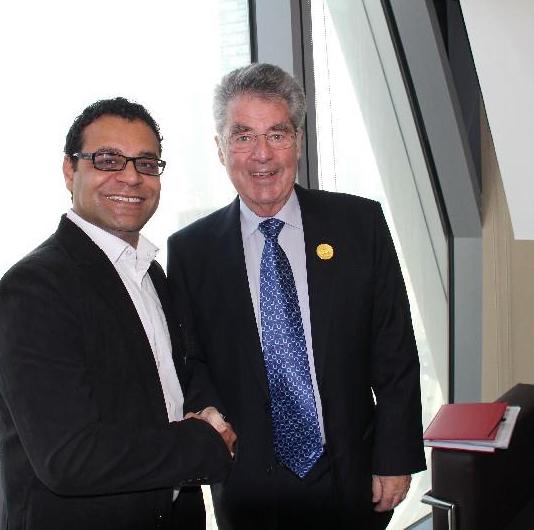 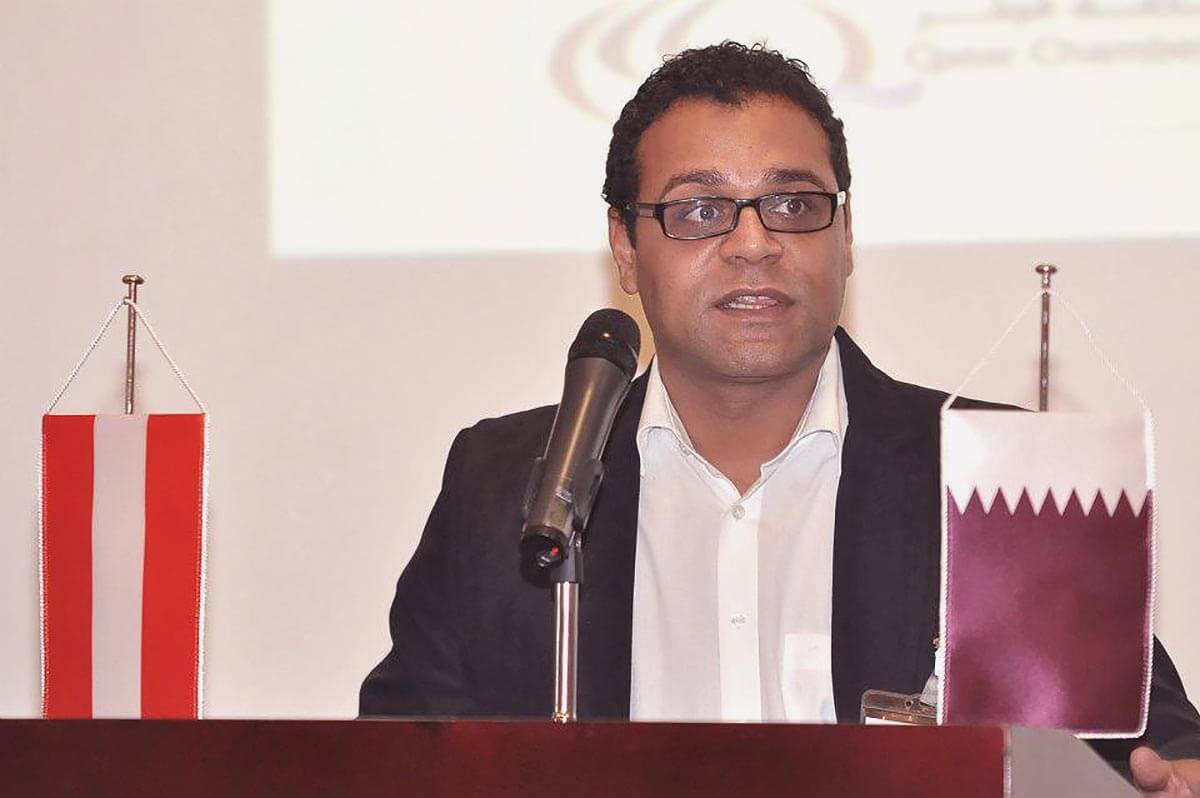 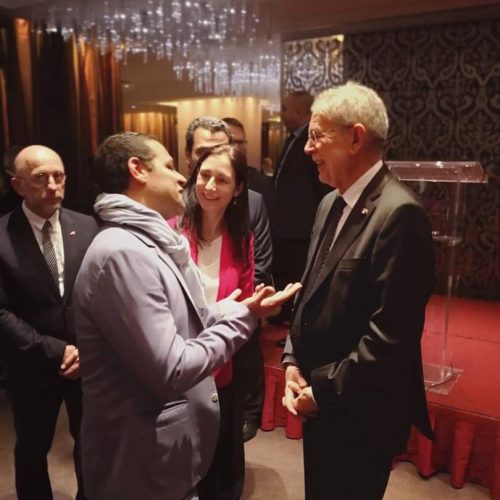 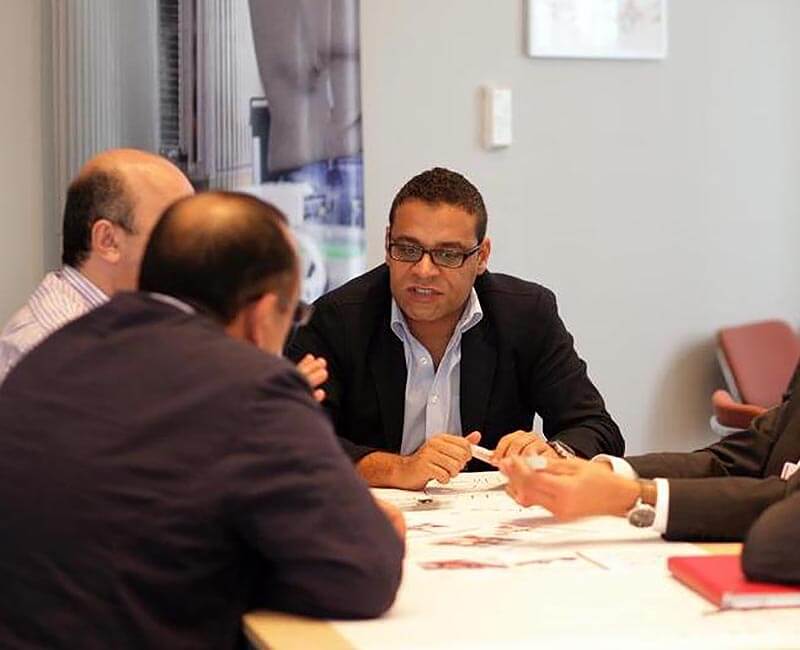 While studying in his first university in Egypt, Korayem was already working with teams at big-name companies like General Electric and BMW. Then, with his first degree in Engineering and Communications Technology, Korayem set out to make his own waves in the Media and Marketing fields.

Korayem continued on to Germany to get his MBA in International Marketing. Armed with a freshly earned MBA and a degree in Engineering, as well as nearly 10 years’ of professional experience, Korayem’s talent in Sales and Negotiation was quickly recognized. He was snatched up by various companies between Europe and the Middle East to manage their growth through sales.

He soon became the Managing Director and Sales Director in the alternative energy and industrial automation sector. But, true to Korayem’s passion for growth, he also got himself a seat on the board of the prestigious Austrian business council in the Middle East.

Perhaps most impressive, though, and no doubt a memorable experience, was when Korayem joined the president of Austria in his trade commissions in the Middle East. After all of that, it comes as no surprise that Korayem Razik is currently authoring a book on leadership and change.

“It takes a strong leader with an even stronger mentality to help others in their own success.” 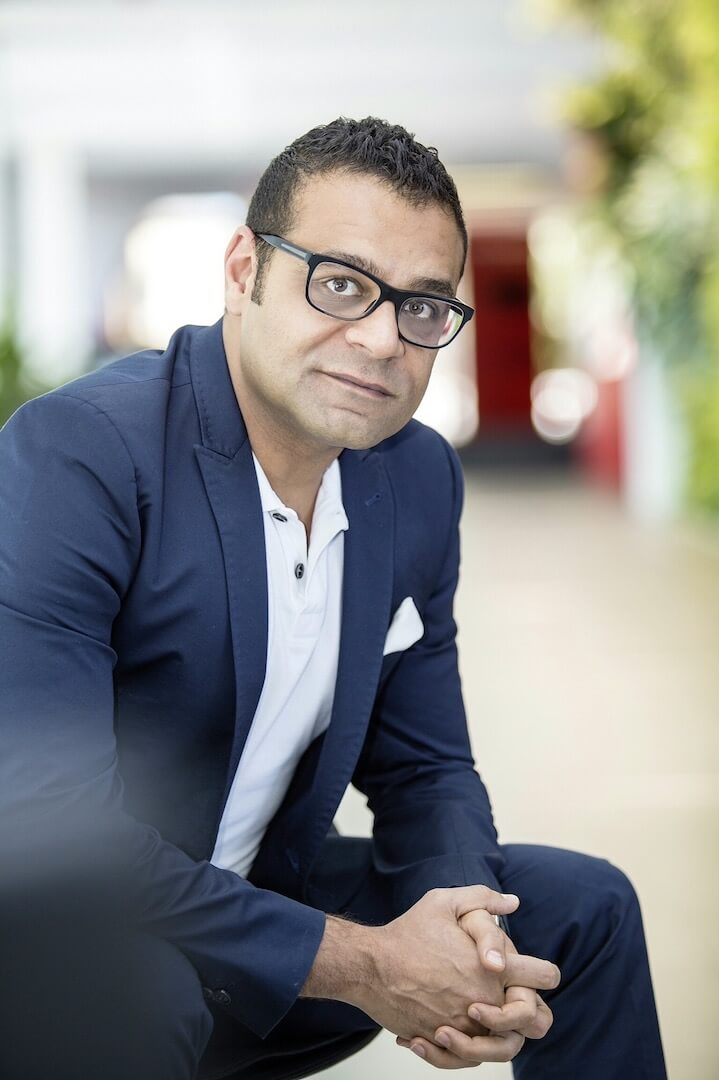 If you think your business could benefit from having a diverse, educated, spiritually-minded leader on it’s side, get your free consultation to start growing your business with Korayem Razik and U-Grow today.